Homepage Botswana How FAMOD is Fighting the Pandemic in Mozambique
Corona, Mozambique

First, we would like to appreciate SAFOD’s efforts in supporting its members in the context of the Covid-19 outbreak. Forum das Associaçöes dos deficientes de Moçambique (FAMOD), as Mozambican DPOs umbrella organization, has also been trying to replicate those efforts amongst its member associations. We set some of the contextual elements of Mozambique and outline ongoing actions as well as the challenges that FAMOD has been facing to secure that persons with disabilities are not left behind in the fight against the Covid-19.

The first Covid-19 case in Mozambique was officially registered on March 22. Since then, the toll of cases has been rising at an increasingly fast pace. As part of the preventive measures/package against the spread of the virus, the President declared a State of Emergency and repeatedly renewed this Declaration to impose restriction measures. Some of the current state of emergency restriction measures include limitations on commercial activities (business must close at 5pm), mandatory use of masks in crowded places, reduced number of passengers in public transport and other specific measures, also described as stage 3 restrictions.

Against this background, in mid-March FAMOD set two internal coordination mechanisms to monitor inclusion of persons with disabilities in the prevention and treatment measures that were taking place. The first coordination mechanism is the DPO Technical Committee, which gathers different DPOs representing different types of impairment and identities. This group meets on a weekly basis to share updates about persons with disabilities and the ongoing inclusion initiatives, and to advise FAMOD on advocacy issues.

Besides, a National Coordination platform was also formed, which is made of FAMOD’s delegates at a national level. Through this group, FAMOD gets to know what the situation of persons with disabilities is all over the country.

FAMOD has been able to advocate at the level of the UN agencies and partners for more inclusive interventions for persons with disabilities in Mozambique.

Through its affiliates, namely AJODEMO and AMUSAM, FAMOD has also been assisting persons with disabilities with dignity and hygiene kits in the communities. You can see here some images of this community work.

FAMOD has also produced some IEC materials to sensitize persons with disabilities and their families to adopt disability specific prevention measures.

In addition, FAMOD has been invited to lead a newly created Disability Working Group which is a subgroup of the Protection Cluster, a global coordination platform of the United Nations. In this platform, FAMOD has been able to advocate at the level of the UN agencies and partners for more inclusive interventions for persons with disabilities in Mozambique.

FAMOD also organized a press conference to speak up about the great barriers that persons with disabilities have been facing in this time, which was broadcasted in the main media channels in Mozambique.

As for the main challenges that FAMOD has been dealing with during this time, we would outline the following:

In conclusion, this is the scenario that persons with disabilities have been experiencing in Mozambique since the outbreak of Covid19 as well as the general picture of the FAMOD’s intervention. 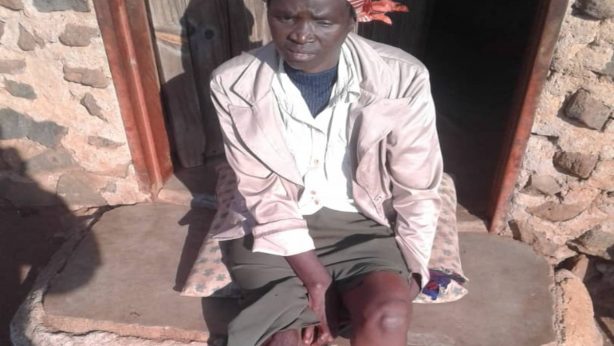 Due to the state of their disabilities it was not... 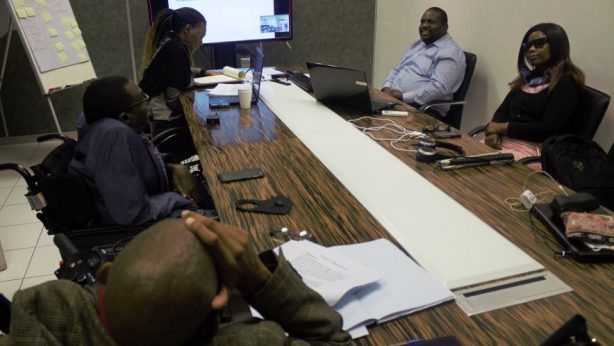 One lesson that was encouraged to be replicated in combating...